My work has appeared in the following publications: 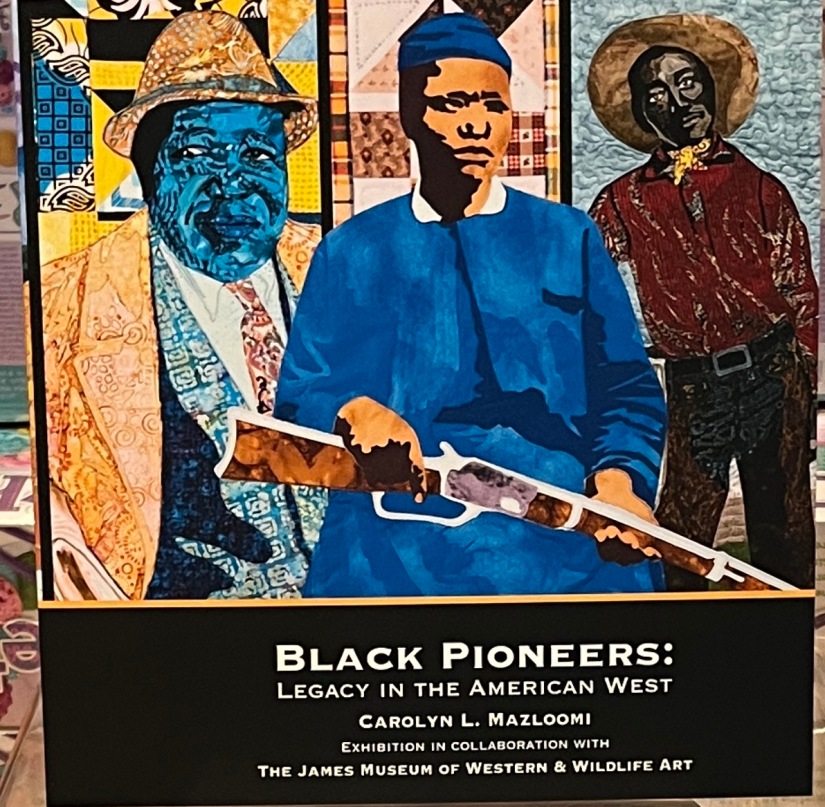 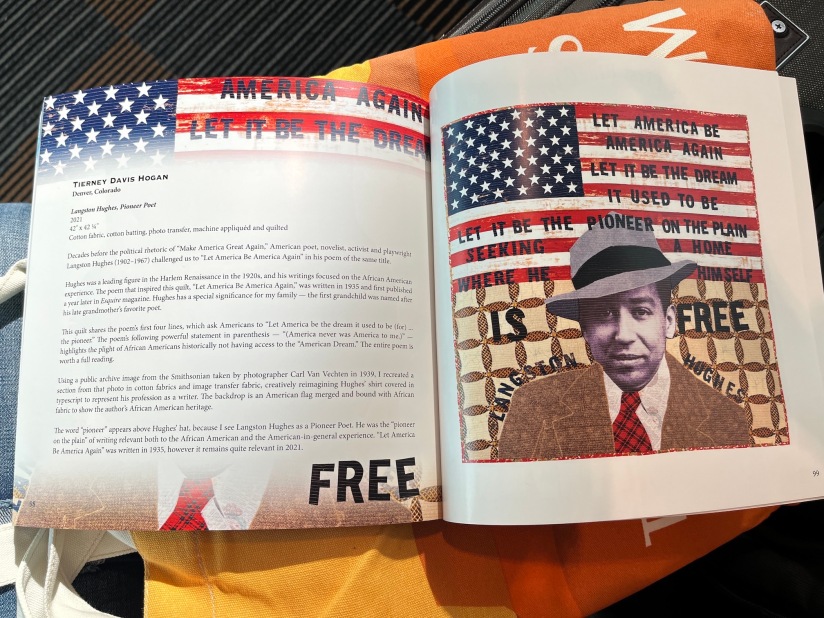 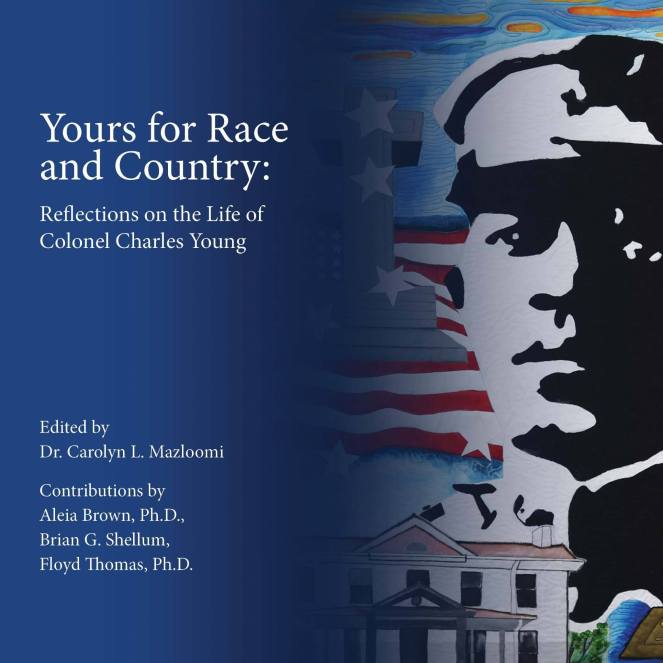 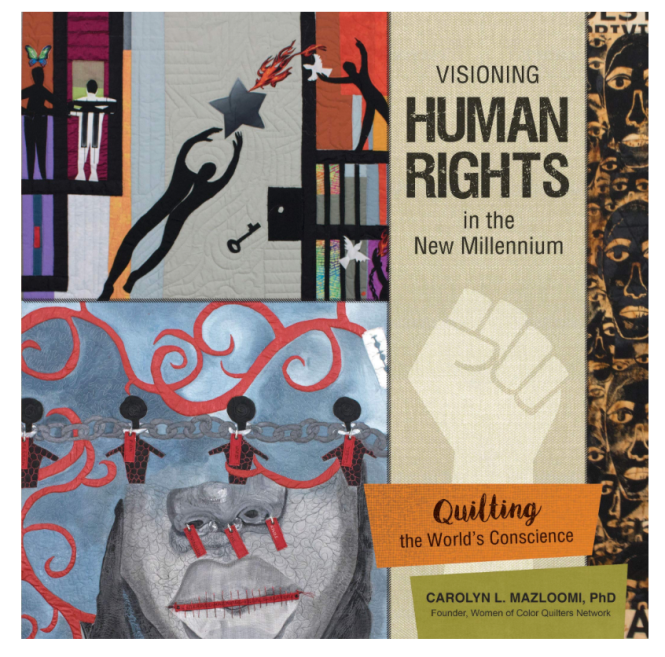 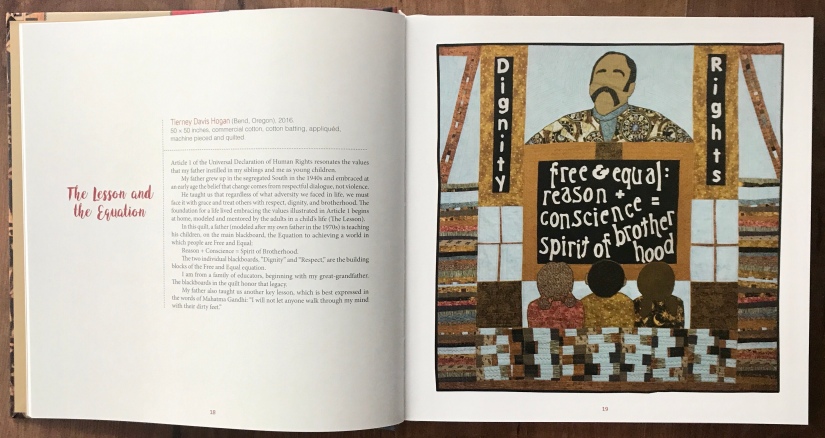 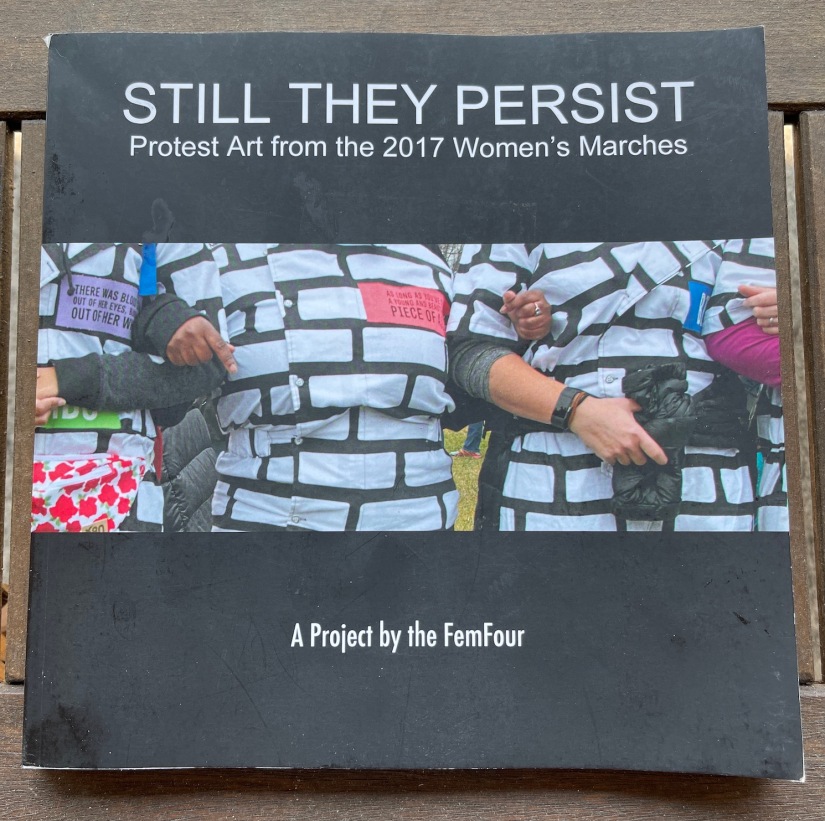 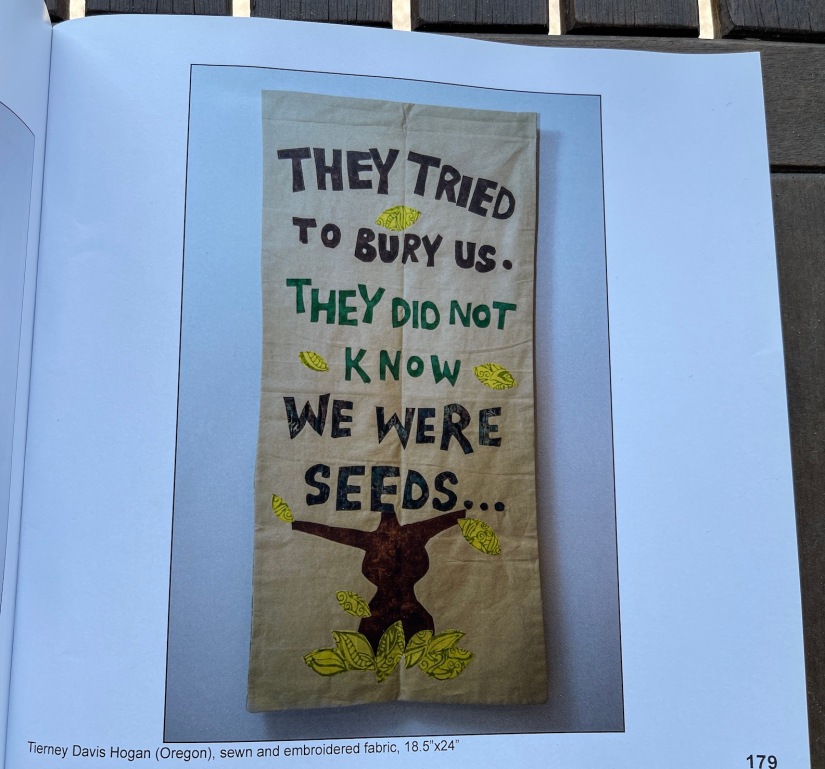 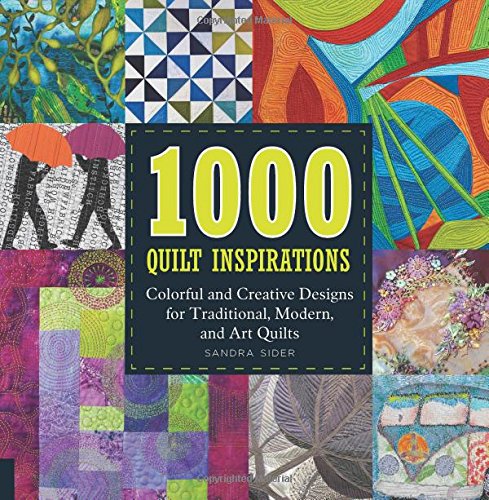 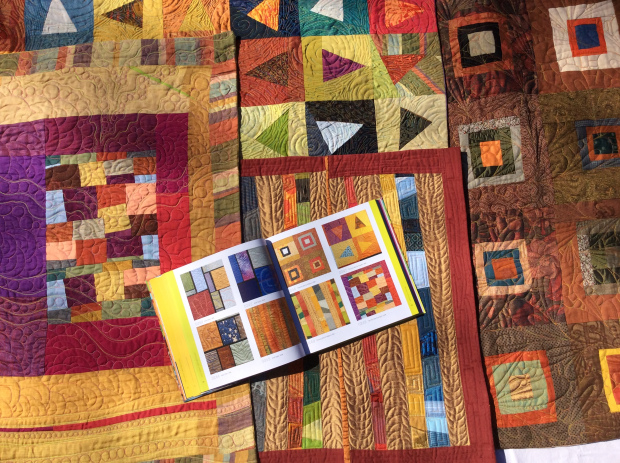 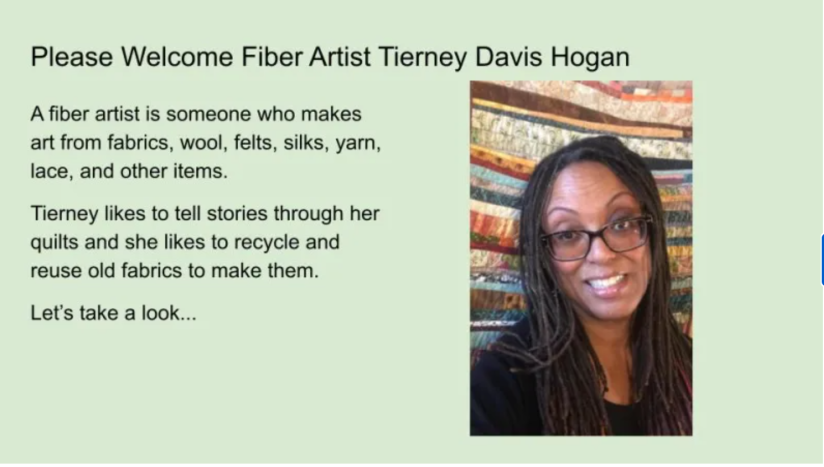 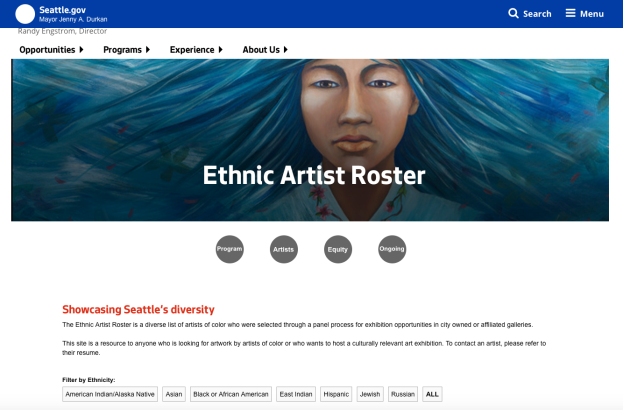 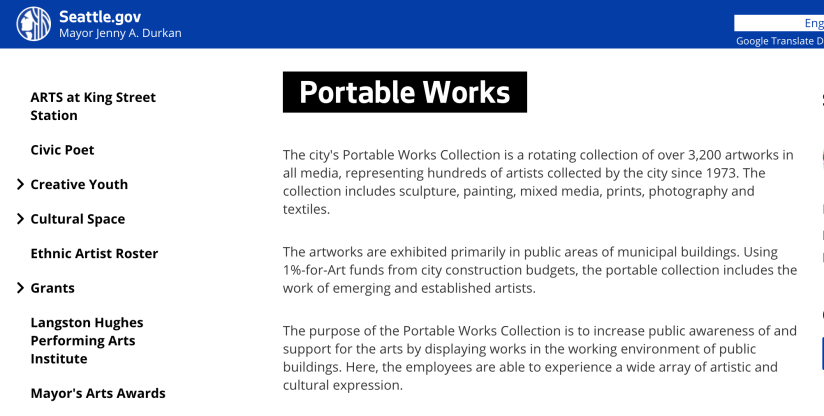 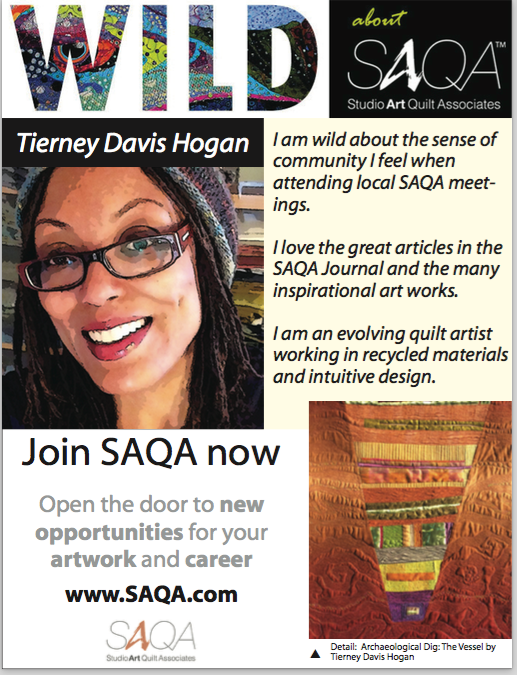 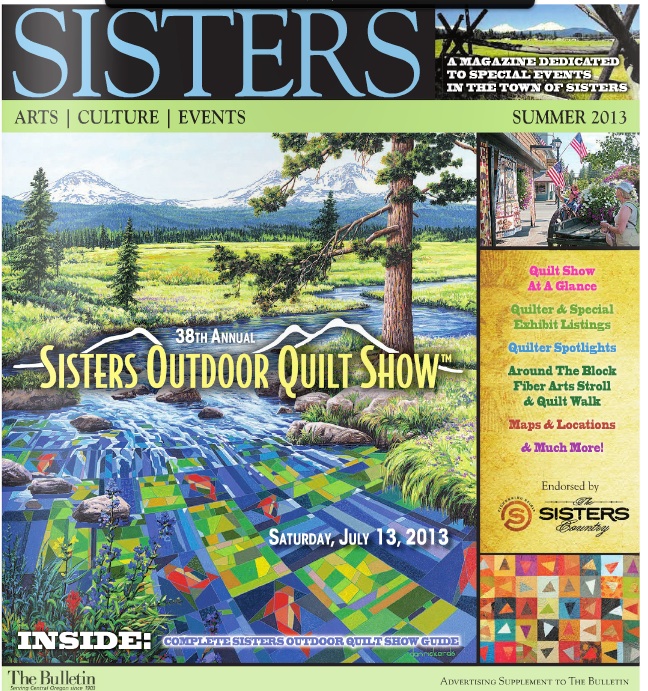 All images, works, and text are property of Tierney Davis Hogan and cannot be used without her permission. ©