Recently I made a patriotic themed quilt for my partner John to go next to his framed U.S. flag from a mission in Iraq his adopted son Kyle, who serves in the U.S. Air Force, dedicated in his honor.

When I purchased the panel a month or so ago from Missouri Star Quilt Company I was feeling strangely patriotic. Now I have mixed feelings but I like the way the quilt came out and how it looks next to the mission flag, which I will show you later in this post.

Here is the panel with the piecing in progress:

I made a lot of “flying geese” using the quick method for flying geese and had a lot of little trimmings to throw out but it was better then the slower way to may flying geese!

Here is the finished quilt next to the framed mission flag:

As you can tell, I machine quilted it myself (smile).

I mentioned earlier in this post, when I purchased this panel (thanks to a lovely birthday Missouri Star Quilt Company gift certificate from my friend Michele) I was feeling strangely patriotic.

I think I am still feeling patriotic but I am also feeling fairly discouraged and a little sad about the state of  my country. However, I am trying to focus on all the good people here and not the “less good” (and I am not talking politics as I am fairly disillusioned by both sides of the U.S. political parties).

My parents raised us to be patriotic, my father was even born on the 4th of July (Independence Day) and served his country is the U.S. Army.

Even though as people of African decent our ancestors were brought to the country against their will, I came from a family who tried to make the best they could of a not so good situation (Stories My Father Told Me). We focused on education (I come from a long line of teachers) and did not let racial discrimination hold us down. I was taught to keep moving forward and to focus on raising others up (for example my father worked as a social worker with gangs in New York City after finishing his Masters Degree in the early 1960s and then was the head of the Urban League in several major cities; and my mother worked as a Director of  a Head Start Program).

The 4th of July used to be an important holiday for me, always celebrated (plus it was my father’s birthday!). I loved wearing red, white and blue in honor of the U.S. flag. As a kid I loved standing and reciting the Pledge of Allegiance each morning at school; and I loved to sing the National Anthem at the top of my lungs.

But I’ve been struggling over the past 4 years and I’ve been embarrassed by this country’s leadership (both sides of the political spectrum) who seem to be overall very “self-serving”, intentionally polarizing this country, and spending most of their time “pointing fingers”.  I feel like my heart is broken…at times actually shattered.

However, this is the only country I have, and to hate it just makes me even sadder and more heart broken. So I’ve decided despite all the strife and unhappy stuff going on in the U.S. to remain patriotic and still believe in my country.

I am just sharing my feelings and I am not making any particular political point. I respect that others may feel quite different and thanks for reading my musings. 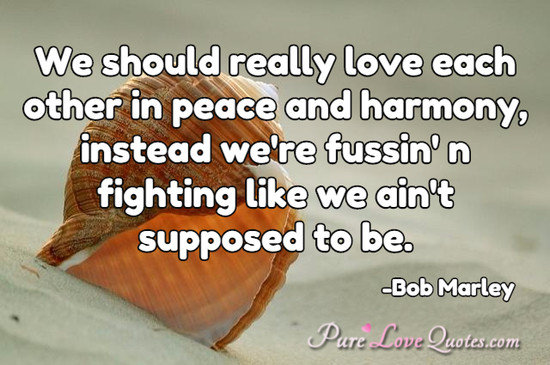 55 thoughts on “The Patriotic Quilt”